The Otway Basin is approximately 500km long from Cape Jaffa in South Australia to north-west Tasmania, covering both onshore and offshore.

Beach Energy is the permit holder of Petroleum Production License 62 (PPL62) where it operates the Katnook Gas Processing Facility, just south of Penola. This facility processes natural gas from nearby wells for supply to local homes and businesses. 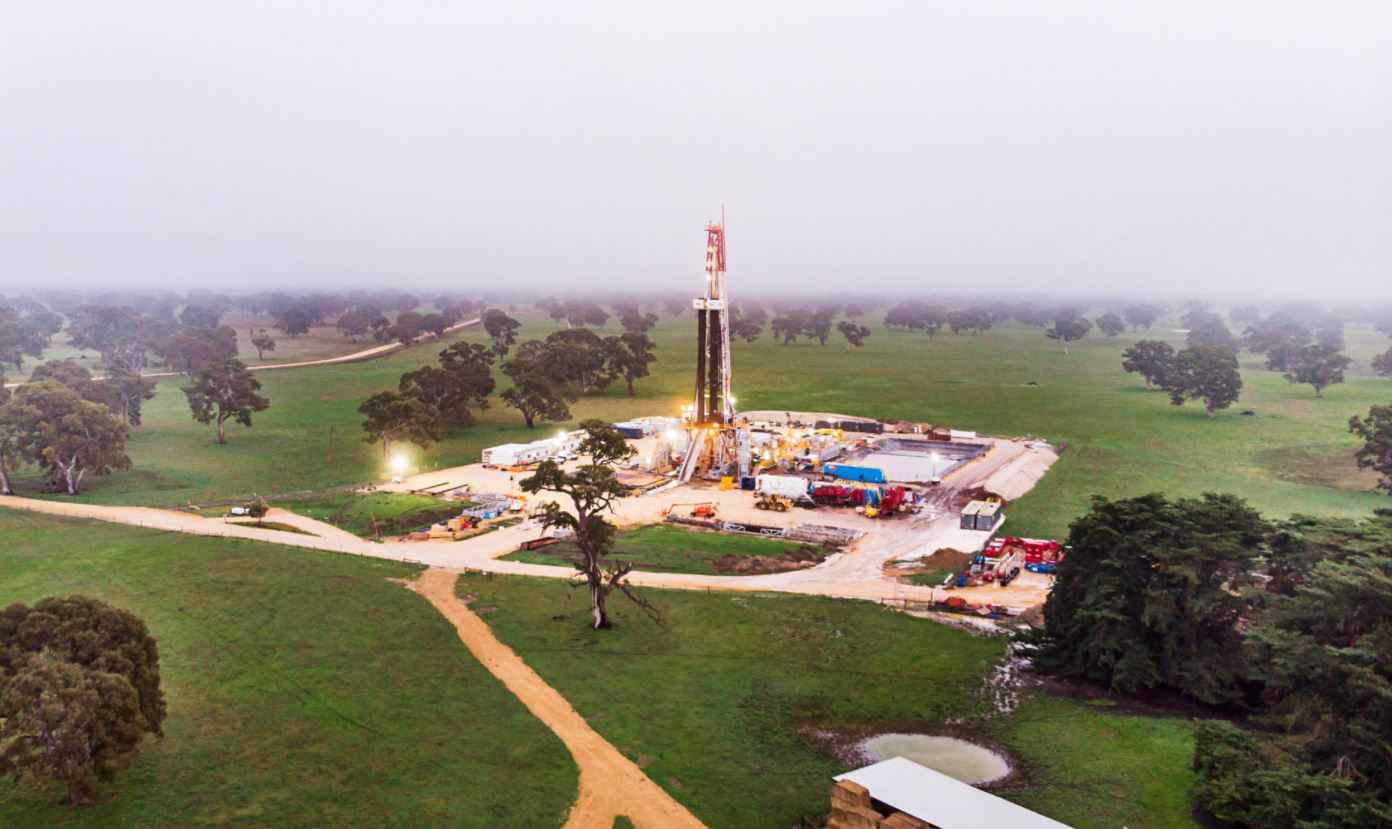 In 2019, Beach drilled the Haselgrove-4 appraisal well and the Dombey-1 exploration well.

GEOPHYSICAL SURVEY IN THE SOUTH EAST 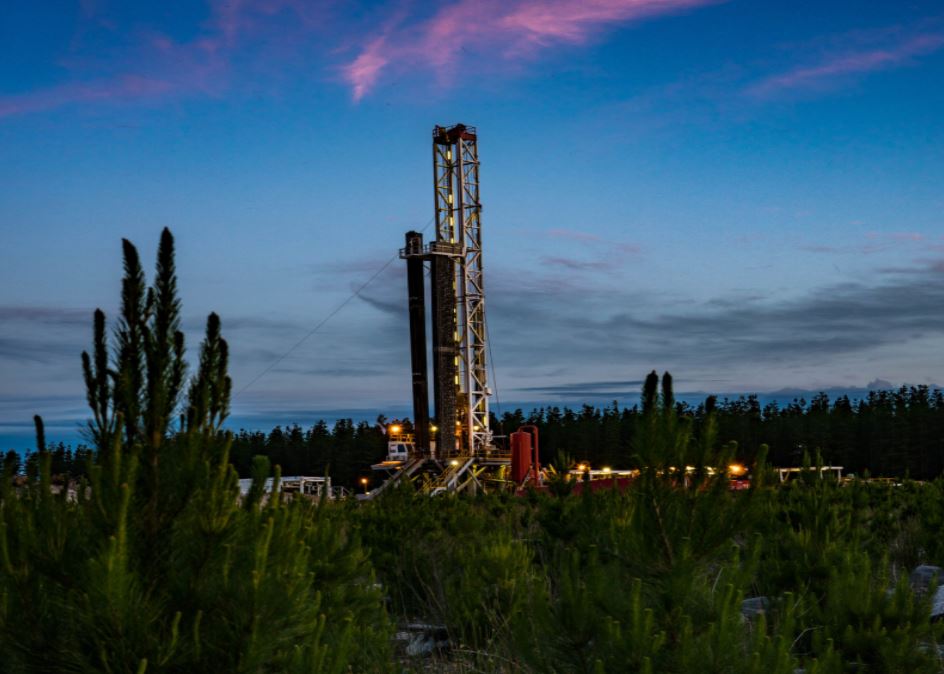 GEOLOGY OF THE OTWAY BASIN

The Otway basin was formed by multi-stage rift-sag and inversion phases. Late Jurassic to Early Cretaceous rifting resulted in the east-west trending Inner Otway Basin. Late Cretaceous rifting, culminating in continental breakup in the Maastrichtian, produced northwest-southeast trending depocentres beneath the outer shelf and slope. Multiple phases of compression in the Cretaceous-Recent resulted in inversion and wrenching of pre-existing structures.

The basin contains five major depocentres, the mainly onshore Inner Otway Basin, the offshore Morum, Nelson and Hunter Sub-basins and eastern Torquay Sub-basin. The Latest Jurassic-Early Cretaceous Otway Supergroup comprises up to 8km of continental and fluvio-lacustrine sediments that accumulated in grabens and half-grabens of the first rifting event.

Coastal-plain, deltaic and marine sediments of the Late Cretaceous Sherbrook Group are up to 5km thick. The Paleocene-middle Eocene Wangerrip Group sediments were deposited in coastal plain, deltaic and inner shelf settings and are separated from the open marine, mixed carbonates/siliciclastics of the Eocene-Miocene Nirrandra and Heytesbury groups, by a major unconformity.

The main exploration targets in the Otway Basin are the Waarre Sandstone at the base of the Sherbrook Group and sandstones of the Pretty Hill Formation and Katnook Sandstone/Windermere Sandstone Member in the Early Cretaceous section. The main source rocks occur in the Early Cretaceous section. Regional and intraformational seals exist in the Pretty Hill, Laira, Eumeralla and Flaxman formations, the Belfast, Skull Creek and Pember mudstones and mudstones and marls of the Wangerrip, Nirrandra and Heytesbury groups. Play types include faulted anticlines, large anticlinal features and tilted fault blocks. 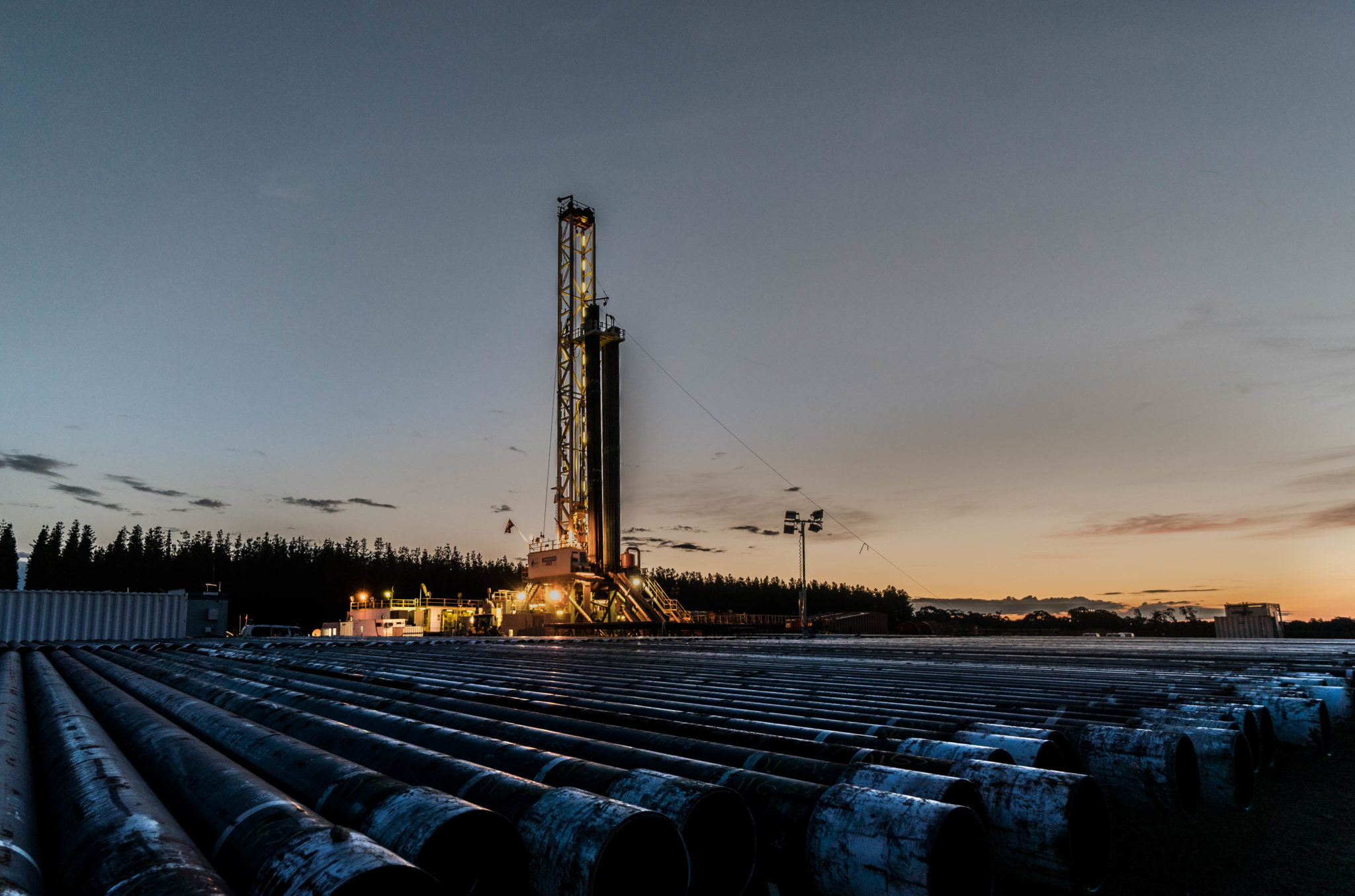 Beach is committed to keeping the local community informed of its operations in the region and has a full time Regional Manager based in the South East.

Department FOR ENERGY AND MINING