The Perth Basin is a large basin of approximately 174,000 square kilometers that encompasses both onshore and offshore parts of south-western Western Australia. The basin extends about 1300 km from south of Perth to its northern tip offshore from Carnarvon.

Beach is currently working with its joint venture partner to evaluate gas commercialisation opportunities and optimise development plans for the Perth Basin.

The development involves the drilling of up to six wells, construction of a new 250TJ per day gas processing facility, planned with preferred contractor Clough, and associated gas gathering infrastructure.

Beach Energy is planning to undertake seismic surveys in the north Perth Basin, around 40 kilometres south east of Dongara, over the next few years.

Download the information sheet by clicking the button below to learn more. 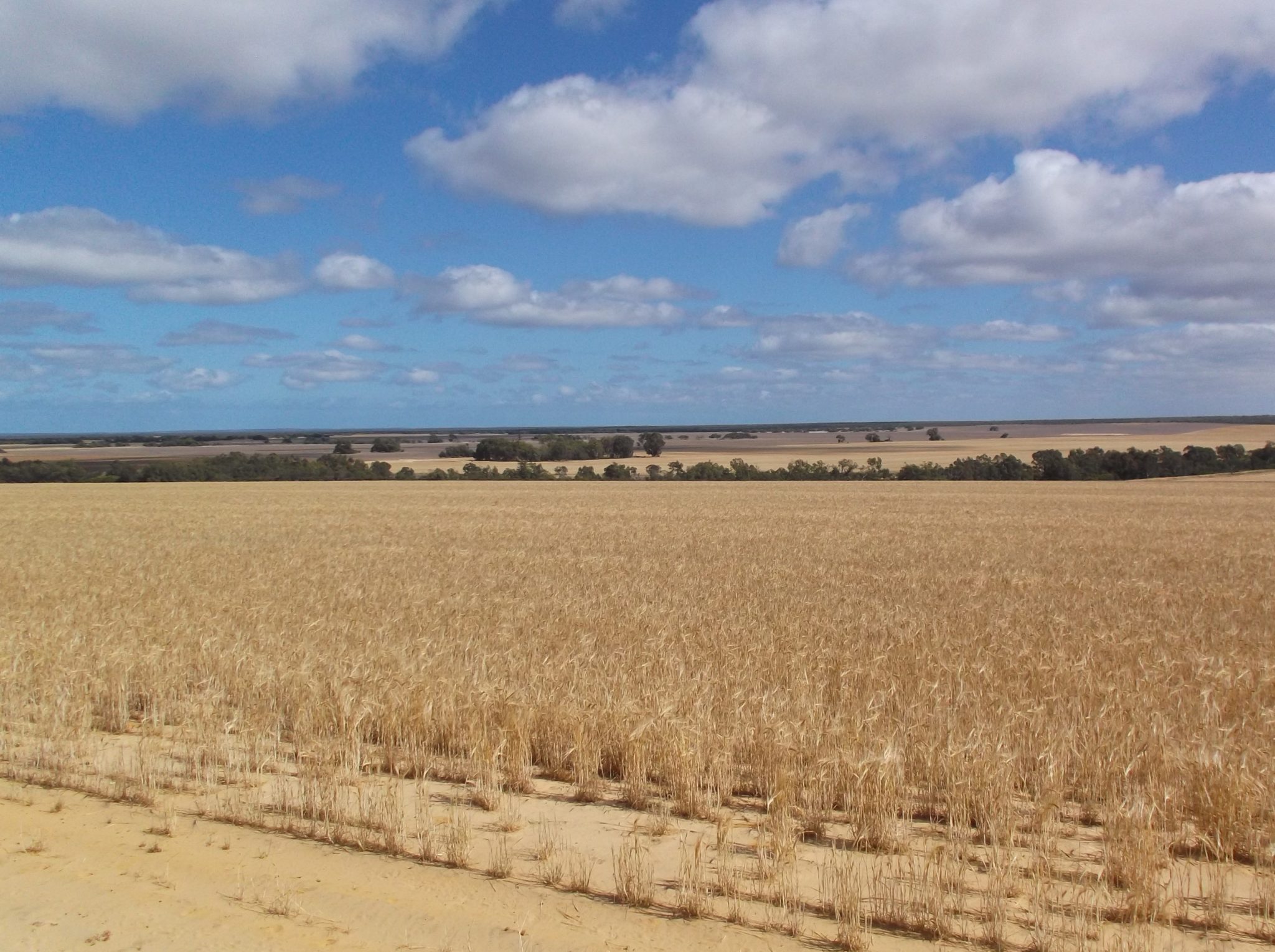 Beach acquired a 50% non-operated interest in Waitsia via the Lattice acquisition.

The project consists of the Waitsia Gas Project, an interest in the Xyris production facility and other in-field pipelines. Gas from two production wells is
processed at the Xyris gas processing facility.

Gas from nearby wells is processed at the Beharra Springs gas processing facility and is sold to Western Australia gas customers. 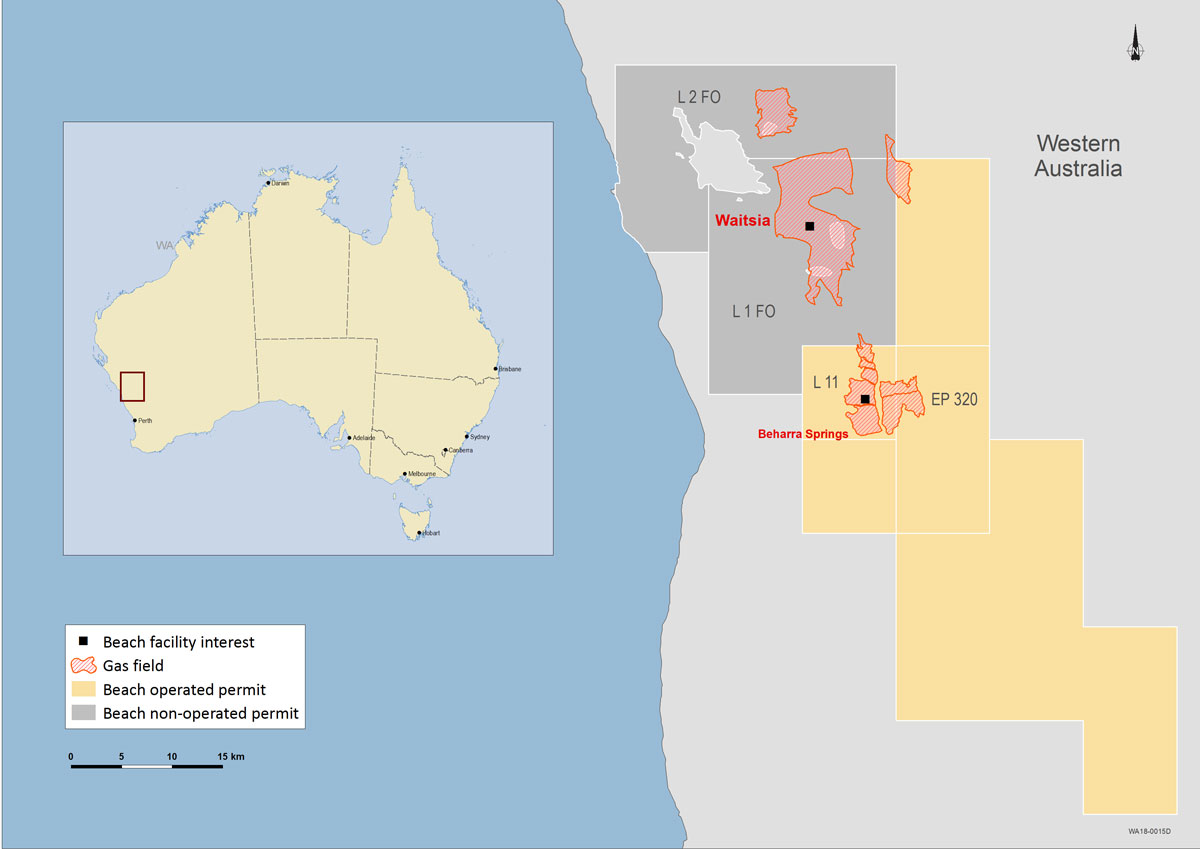 Geology OF THE PERTH BASIN

The Perth basin is a Silurian to Recent basin with a complex structural history and at least seven major basin phases. The basin features several deep depocentres with a maximum sediment thickness of 15000m.

To the east the basin is bounded by the Darling Fault which is a major crustal-scale feature separating Archean-Proterozoic basement of the Yilgarn Craton from the Perth Basin sedimentary sequences.

Oil is generally thought to be sourced by marine shales of the Early Triassic Kockatea Formation whilst gas is sourced from multiple carbonaceous shales and coaly sequences of Permian, Triassic and Jurassic age. Two of the major reservoir units are the Dongara Sandstone (oil and gas) and the Kingia Sandstone (gas).

If you have any questions regarding our program in the Perth Basin, please contact: